​Inter will reportedly turn down the chance tosign on-loanSouthampton full-back Cedric Soares on a permanent basisat the end of the season.

The Portuguese defender signed for the Nerazzurri for the remainder of the season in January, providing additional cover for Luciano SpallettiafterSime Vrsalijko sustained a long-term knee injury. 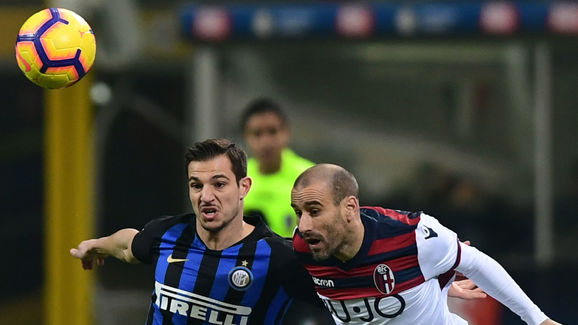 The loan deal includes an £9m option to purchase the right-back permanently in the summer. but Tuttosport (via theDaily Echo) claimthe Italian side will look elsewhere at the end of the season – leavingCedric to return to​Southampton.

The 27-year-old has only appeared five times for the Serie A club in all competitions since his arrival, with only two of those appearances coming in the league.

Cedric became one of the first victims ofRalph Hasenhuttl’s Southampton squad revamp, with the defender reportedly being told that he was not apart of his managers plans on the south coast. His spot in the side has been taken by Yann Valery, with the youngster performingwell as an attacking wing-back. 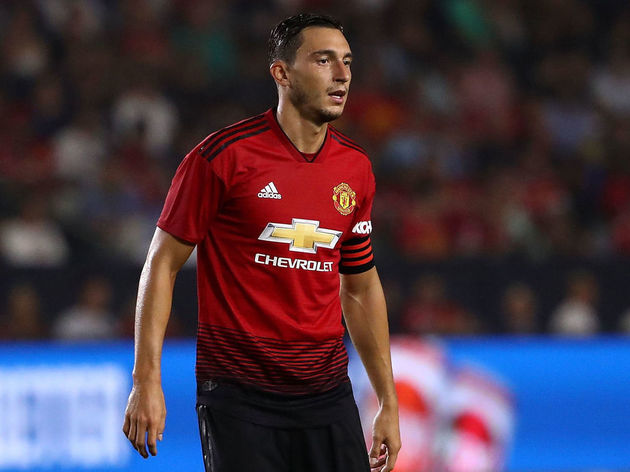 Prior to Hasenhuttl’s appointment at St. Mary’s, Cedric had appeared in all of the club’s Premier League fixtures under former manager Mark Hughes – scoring one goal and assisting two.

He may well end up back at the club, however, with a permanent move to Inter now seemingly off the table. Matteo Darmian is reportedly still on the Italian giants radar, and a move for Cedric only materialised because Inter could not agree a fee with​Manchester Unitedin January.A £10m deal could now be revived though, ending any hopes of Cedric staying at San Siro.